In November 2001, Rob Stacy a member of the Chelmsford Warehouse team travelled with an "Operation Christmas Child" team to Romania to distribute Christmas Shoebox Gifts to children.

He flew with the distribution team to Bucharest and then had a six hour journey in a mini van right across Romania to Constanta on the edge of the Black Sea. Rob was glad had taken some thermal underwear as the temperature never rose above -12 centigrade - the Black Sea was actually frozen solid near the coast.

The team distributed shoebox gifts to children in a local hospital, several orphanages and gypsies living out in the open countryside in make-shift sheds.
Photos taken using a camera with film that had to be developed!!! 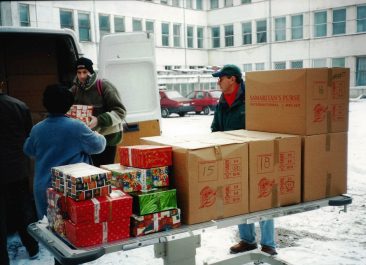 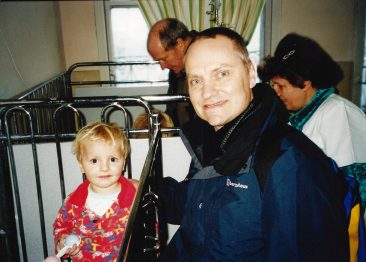 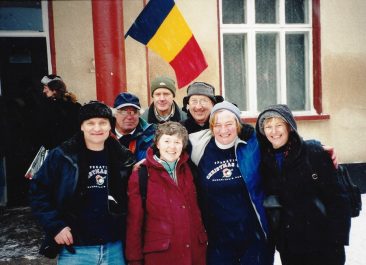 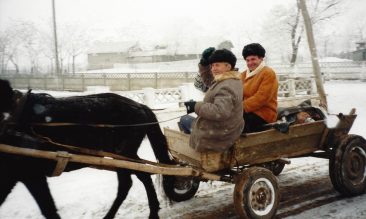 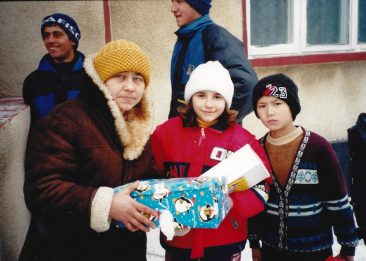 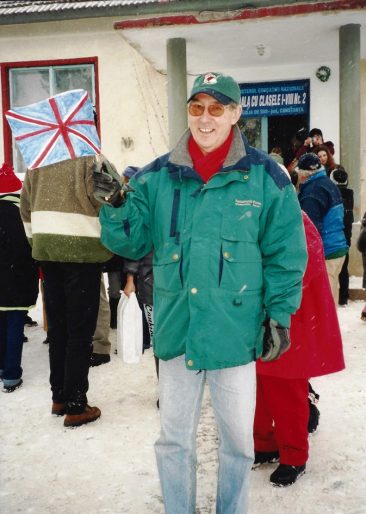 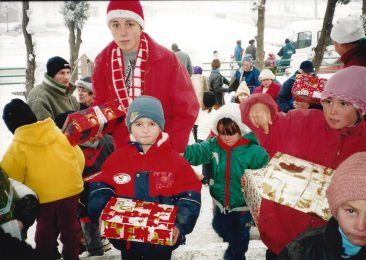 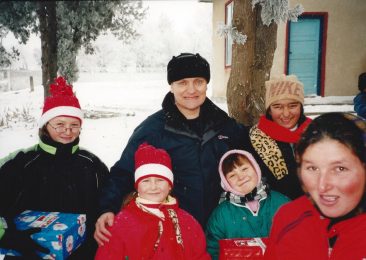